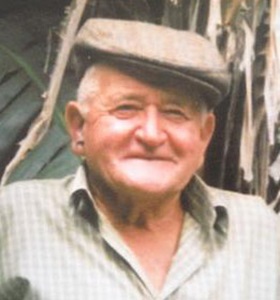 Jimmy is a long time owner & friend to our stables. He is in his ninety's & says his love for racing is what is keeping him alive.

He took a moment of his time to share the following

Ringlock & Eiffel Tower - 200m out from the finish of the Great Northern, went down by a neck to the great mare Eiffel Tower

Dairy farming is his trade and the following has kept him busy over the years:

When not watching the races he is an avid rugby fan & loves nothing better than watching the great games on the paddock.

"If in the twilight of your years & you wish to feel the rush of adrenaline, Graeme & Debbie's is the place to be"