Graeme Rogerson and Denise Howell formed a partnership in 2005 to establish Dormello Stud on the outskirts of Hamilton, NZ and purchased for stud duties in New Zealand, the superbly bred, and well-performed Group winner "Duelled" (pictured below). 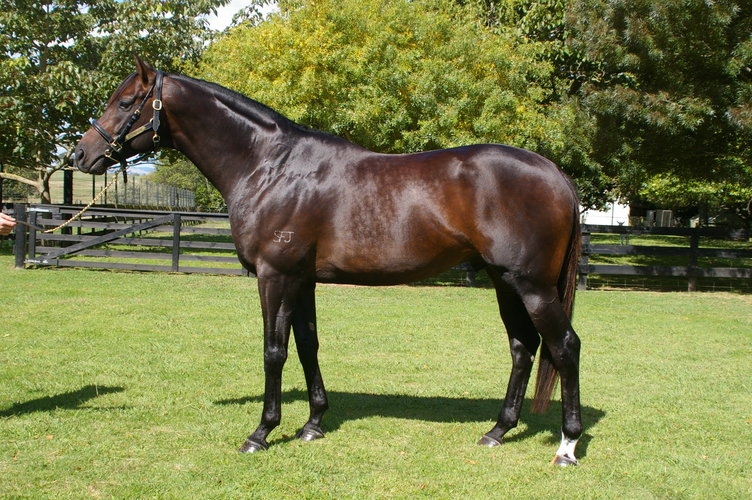 Significantly for New Zealand breeders Duelled, is a son of current Australian sire sensation Redoute’s Choice. He was bred from the Sir Tristram mare Leica Pretender, and therefore a three-quarter brother to dual Gp 1 winner and successful stallion, Nothin Leica Dane (by Danehill).

3 yr old Duelled was originally purchased for clients from Twin Pines Stud as an A$300,000 Magic Millions yearling by Graeme Rogerson. He showed early promise as a 2yo when placing 2nd to Queen of the Hill over 1100m in the listed Talindert Stakes at Flemington. As a 3yo he followed placings in the Gp 1 Spring Champion Stakes and Gp 1 Gloaming Stakes with a Group 2 win in the AAMI Vase over 2040m at Moonee Valley beating eventual Derby winner Benicio. His final outing before his sale and retirement was a close 2nd placing in the AAMI Victoria Derby of 2005.

Graeme Rogerson describes Duelled as “a beautiful nature" and "a great racehorse that we never saw the best of”. Duelled was being set for the 2006 AJC Derby when an injury scare surfaced. The opportunity to secure the well-bred stallion for New Zealand stud duties arose and the option was seized to negotiate the purchase and retire him to stud.

Redoute’s Choice needs no introduction to the racing and breeding industry. He was a 4 times Group 1 winner himself and as a stallion is breaking progeny records both on the racetrack and in the sale ring. To be able to stand a New Zealand owned Group winner by Redoute’s Choice is surely an enormous boost to the local industry.

His best performed progeny to date include: 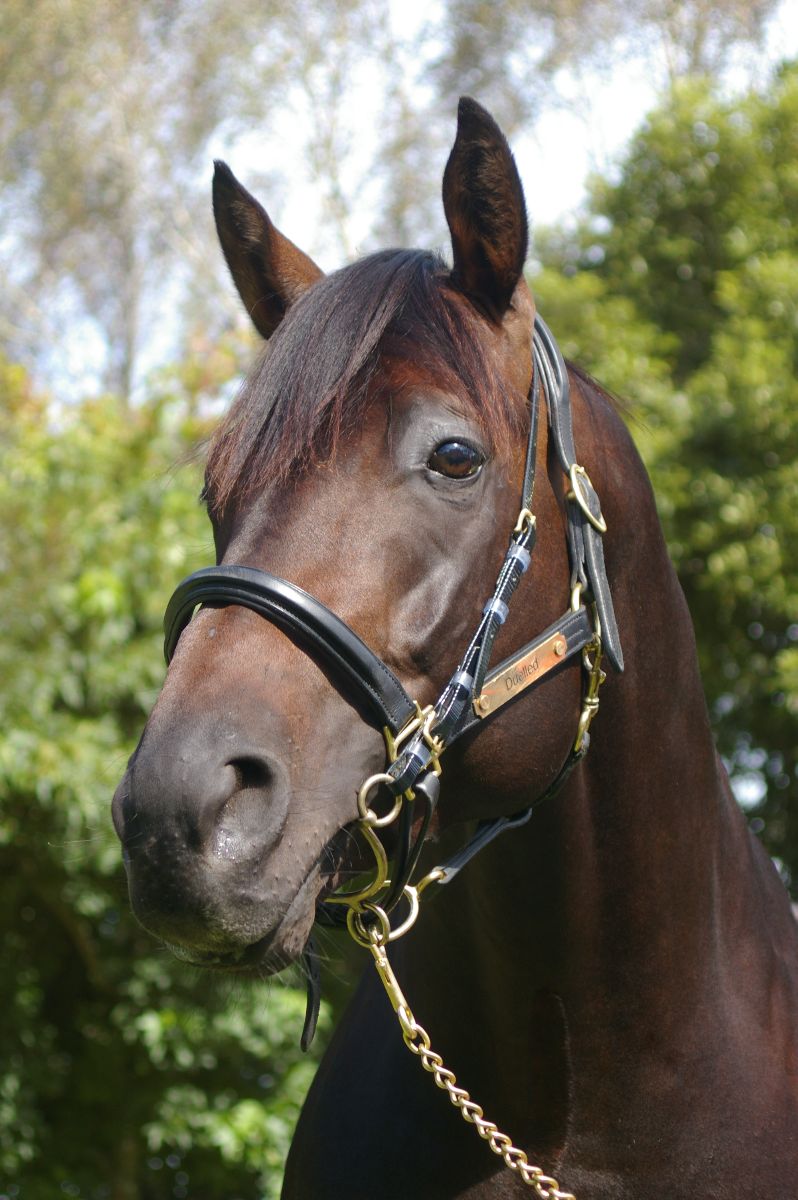 Enquiries can be made to Julian Czerpak 021 080 87761 or email mrjulesczerpakjulian@outlook.com