He was an absolute stand out of not only trotting yearlings but the whole sale in our books. He has huge potential and with a pedigree to match it was our chance to buy into one of NZs top trotting families. He was the horse we wanted when we arrived at Karaka on the weekend and we are estatic that we were able to secure him for a lot less than what we felt we would have to pay for him.

He is eligible for NZ Sires Stakes & Harness Millions race series and he will be prepared with these races in mind . He is currently having a 2 week spell before coming into the stables to get broken in. 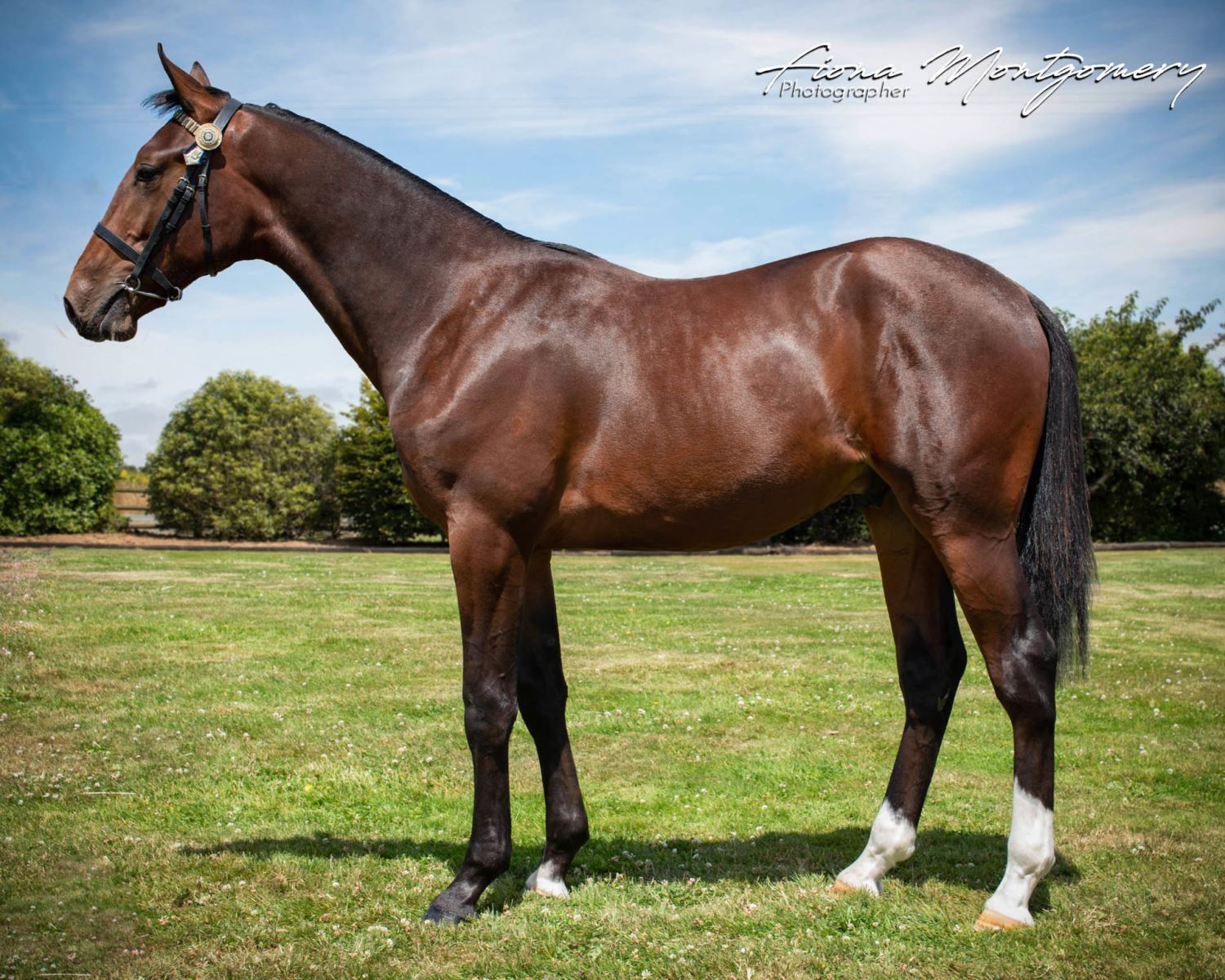 By a rising star on the breeding scene Always B Miki, himself a world record holding racehorse. Out of Falcon Seelster mare Falcons Flybye who has had 6 foals to the races for 5 winners in both the Northern & Southern Hemispheres. Always Flyin's second dam, Fleets Pocket is one of NZs most prolific broodmares and also the dam of Graeme’s very own Gr.1 winning 2yr old, Flying Pocketlands.

We put together a short list of horses to look at in the South Island and this upstanding colt was right up with the best of them. Being by Always B Miki you can be confident that the horse you purchase at the sales is going to continue to develop and mature over the next couple of years while still having the ability under the hood to make top juveniles. He is due to arrive from Christchurch in the coming days where he will have a couple of weeks in the paddock before we start to break him in.